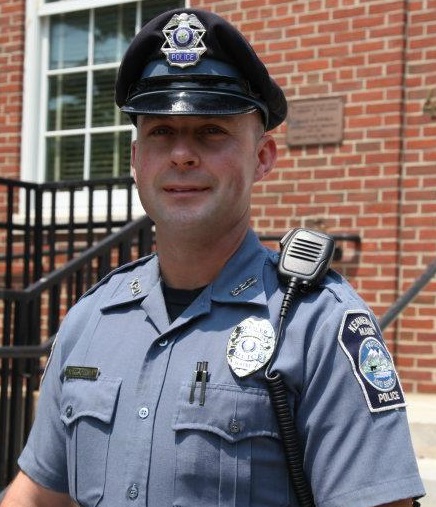 The School Resource Officer (SRO) position was created to develop and foster relationships with the students at RSU 21. The SRO position is an example of community policing at its highest level. The SRO is available to all students and staff at all of the Kennebunk schools, as he travels between the schools daily. His presence in the schools has enabled him to get to know the students, as well as continue educating students about the effects that drugs and alcohol can have. Officer Carney speaks with entire classes, as well as individual students on various topics, as well as during parent presentations with regard to State of Maine criminal law and juvenile law, substance abuse, Town of Kennebunk ordinances, and various police department policies and procedures.

Role of the Juvenile Services Officer

In his role as the Juvenile Services Officer, Officer Carney acts as a liaison between the police department, juvenile offenders, parents, Juvenile Community Corrections Officers, and the juvenile justice court system. The position requires that Officer Carney stay up to date on juvenile case law to include reviewing all department juvenile offense or arrest reports, as well as maintaining and updating all juvenile records.

Officer Carney also serves on the Crisis Emergency Committee whose primary goal is making Kennebunk schools as safe as possible, a goal that Officer Carney fosters both as a member of the Committee, as well as an officer of the Kennebunk Police Department.

Officer Carney creates a further connection with, and fosters an additional advantage to, the youth throughout the school district by having served a coach of basketball and football teams through Kennebunk High School.

Officer Carney may also be contacted during school hours at the school via his email.
GIS/Property Information
Waterhouse Center